For more detailed information on our partner projects, click on the links below: 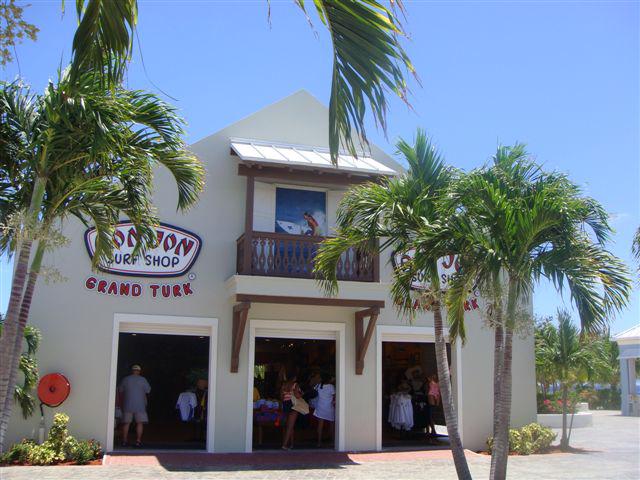